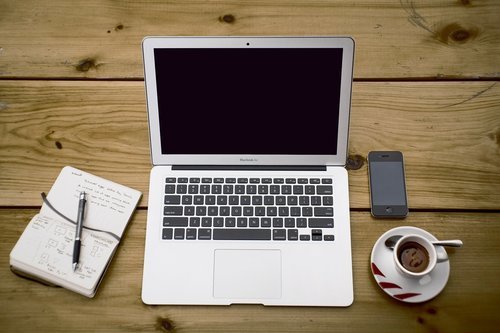 Until relatively recently, a computer was simply a device that most people had on their desk. When the computer was switched off or when people had chosen to go out and about without bringing a laptop with them, work simply couldn’t be done. Even though most people carried a cellphone around with them, it was only helpful in making phone calls, and most so-called smartphones were barely up to the task of quickly editing a document. 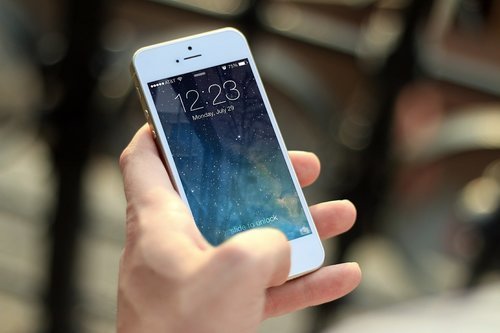 This all changed when Apple decided to introduce the iPhone in 2007. While the initial model had some drawbacks, such as a lack of 3G connectivity or the ability to run third-party apps, that stopped it from being an immediate category killer, Apple quickly filled these gaps in the months and years following the release of the original model, turning the iPhone into a device that was ready to dominate the market.

How Businesspeople Use iPhones

A considerable number of people look at their iPhones before they even get out of bed in the morning. Checking email or work messaging services such as Slack is now a regular part of millions of people’s routines first thing in the morning.

This continues throughout the day, with many people quickly snatching a glance at their phone during any period of downtime to make sure that they are entirely up to date with what their colleagues are doing and everything that they need to know.

How the Software Industry Has Reacted

The iPhone has accelerated the move of critical pieces of software to the cloud. Companies now expect their staff to be able to access essential information from whatever device they are using, whether that is a company-issued laptop computer or their own mobile phone. Companies from CRM platform Salesforce to contract management solution https://precisely.se/ have reacted by making sure that their products and services are compatible with the iPhone, whether that is through bespoke apps or mobile-friendly versions of their websites.

What’s Next for the iPhone

As well as changing the cellphone industry, Apple has brought considerable changes to other parts of the computer market in recent years thanks to products such as the iPad and Apple Watch. Rumors suggest that the company may be looking to produce smart glasses or an Apple Car in the coming years. Whatever they do, there is every chance that several more industries should expect disruption in the coming years.