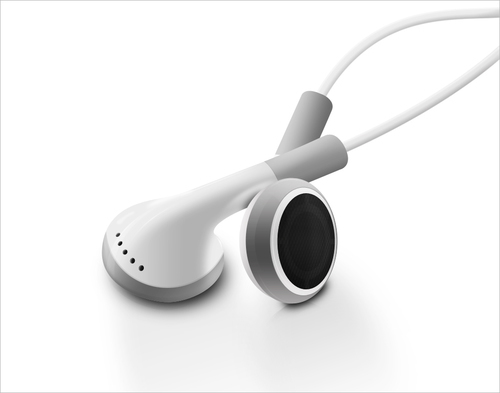 Apple is an iconic technology company that produces a wide range of software and hardware for both personal and professional use. Founded in 1977 by Steve Jobs, Steve Wozniak, and Ronald Wayne and headquartered in California, Apple has been at the forefront of the personal computer and mobile revolution for decades. Pioneering early development of the personal computer with the Apple 1 Computer, the iPhone 1 later launched in 2007 and broke new ground with what a mobile device could do. Due to the success of the Apple computers and its brilliant marketing, Apple rose in popularity and gained a considerable market share in the PC space. Also launching a suite of products and services such as iTunes, the iPod, and Safari Web Browser for its Apple ecosystem.

Key founder Steve Jobs has always emphasized amazing user experience and technological innovation as a means to create a high-quality product to sell to consumers. While Apple computers were the reason for the early success of the company, its flagship product is now the iPhone. Launched in 2007 with a heavy focus on seamless user experience and pushing the boundaries of what a portable device could accomplish at the time, the iPhone was released to critical acclaim and high sales figures – cementing Apple’s position as one of the leading technology companies in the world. The iPhone was also one of the very first phones to include a touchscreen, maximizing the screen space of a mobile phone and making it easier for the user to get tasks done while on the go. This kind of innovation is what led to the iPhone becoming one of the most prestigious and well-known brands in the world. Although more expensive than the competitors, the brilliant user experience and the vast amount of features it provided made up for the extra cost to the consumers.

Recently, Apple’s market capitalizations have reached new heights, proving Apple’s path to success was not a fluke but a result of constant hard work, research, and innovation. Apple also moved into the business model of creating a tight ecosystem early on, hence rewarding brand loyalty to its most dedicated buyers and also providing a flawless experience across its range of products. Apple has tried to enter the non-premium market with smaller, budget-friendly versions of the iPhone and has seen moderate success, notably with the most recent success being in the form of the first iPhone SE and the new iPhone SE 2020 – but selling premium products at a higher price has been the key part of Apple’s model.