Apple, Inc. is now more than a simple company. For its clients, it’s a daily and permanent presence; a tool for dealing with all kinds of content and information. For others, it’s the company of iPhone, the most popular smartphone in the world. After all, to make iPhones work for our children is one of the main goals of our site. 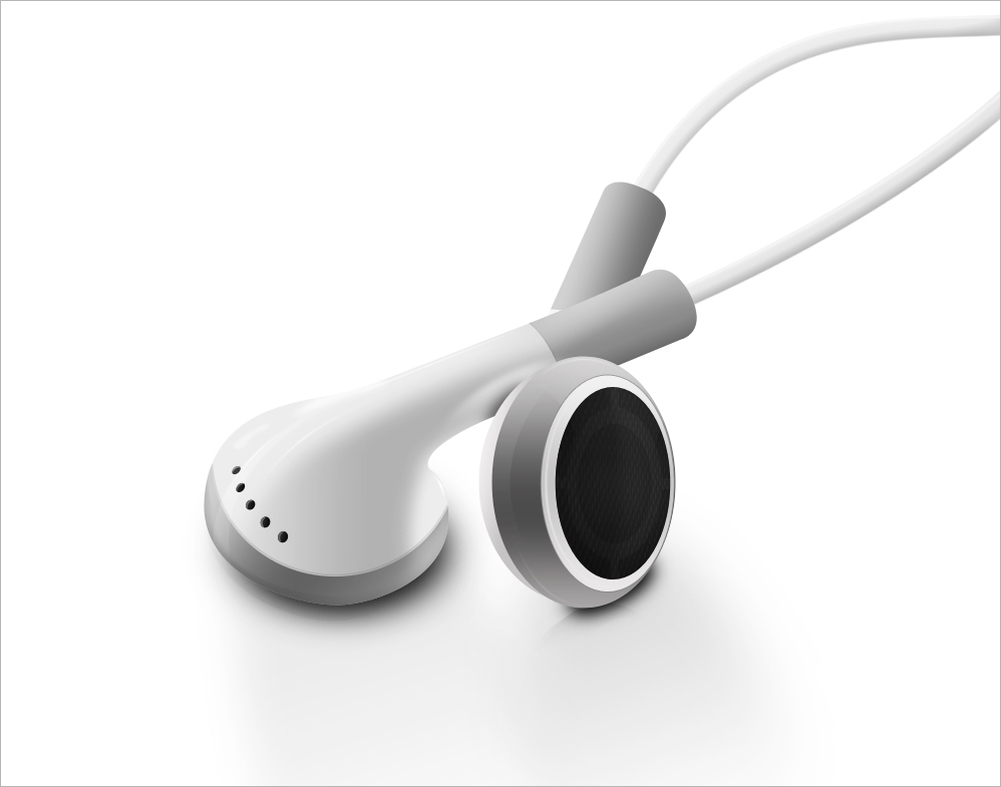 No proper online application, service or brand could go by without the right presence in the App Store and the iOS environment. That’s what happens with rimuut, the invoice and payment solution for freelancers. If you use an iPhone, it’s simple to create tax-deductible invoices, showing your freelancer hourly rate, get paid and much more.

As we’re entering a new decade, it’s time to assess Apple’s developing legacy. It’s good that our kids learn to handle an iPhone because it is very likely that they will use one in the future. We don’t know if it will be called iPhone or if it will be a smartphone at all. But there’s bound to be something more powerful than the iPhone concept.

The co-founder and main pioneer of Apple, Steve Jobs, passed away in 2011 and the critics predicted a bleak future for the company he created. Without its disruptive and creative genius, Apple would be like a “headless horseman”, powerful but unable to find its way. They pointed out that no significant products or services have been launched recently and that Apple is still relying on the successes of the past.

Even if the iPhone is not a game-changer anymore, people are still flocking to Apple’s stores (physical and online) to get one. The news about iPhone sales that came out early this year was pointing to the continuing success of the company.

Apple is More Than a Brand

The critics might say that Apple is just a premium brand, but the reality goes far beyond that. More than the brand, more than “just” the iPhone, the tech environment created by the company became a reference and was made to last.

The closed iOS system is usually criticised, and compared negatively with the ever-developing and open Android environment. But the stability and the high levels of security provided by Apple are an incredible asset to its users. We all agree that the devices are beautiful, and the software intuitiveness is second to none. But what makes the company strive to be a world leader in its field is the nature of the iOS system. Ever since the launch of the iPod, Apple users know that their content is safe, and they will be able to use it into an unforeseeable future. Even if the hardware changes and the applications turn into mobile apps and who knows what may happen in the future, the iOS environment will always be there.

So, maybe Apple is a little conservative in its high design standards and the nature of iOS. Sometimes, not innovating is the best way.