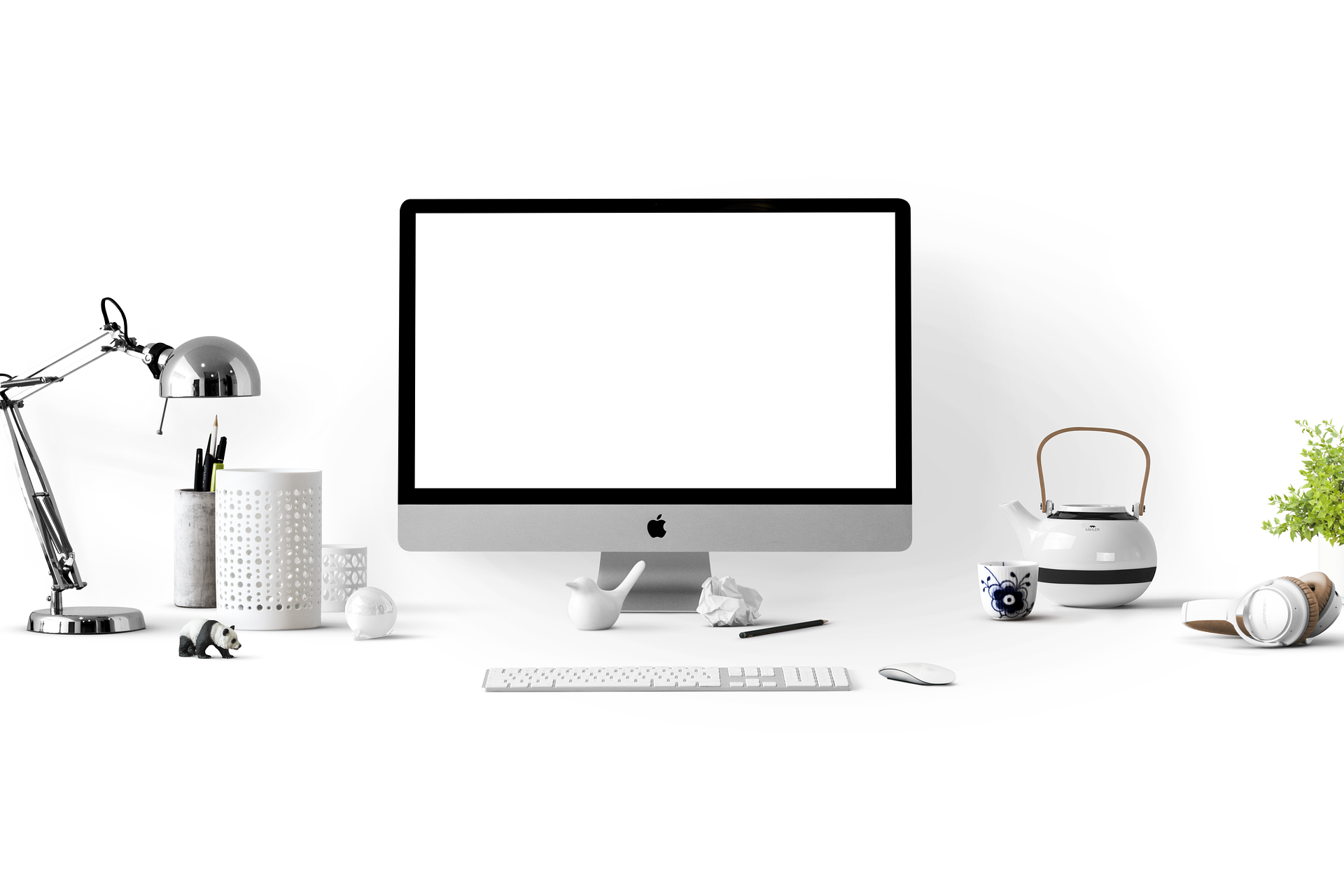 Apple was founded by Steve Jobs, Steve Wozniak and Ronald Wayne in 1976 and is today one of the world’s leading multinational technology companies. Their dream was to develop and sell personal computers. The Apple headquarters is based in the city of Cupertino in California and has over 115 000 full time-employee worldwide (number registered in 2015).

How big is Apple? 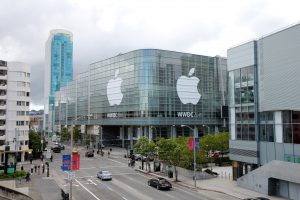 Today the company is the number one leader information technology company by revenue and the world´s largest tech company considering the total assets. The numbers reported by Apple showed a revenue of over 233 billion USD during the year of 2015. They are not (yet) the number one company that manufactures the total number of mobile phones, but are closing in on a very strong first place. During the year of 2016 the company was valued as much as 178,1 billion USD.

Products that the company offers

Apple develops and sells today different types of product and services such as consumer electronics, online services and computer software. Some specific products are the 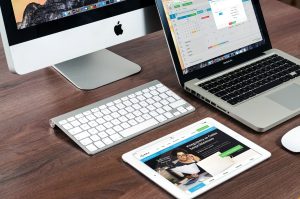 smartphone (iPhone), the tablet computer (iPad), the personal computer (Mac), the portable media player (iPhone), the smartwatch and the digital media player (Apple TV). Apple has developed its on software and is based on iOS as the operating system and macOS as the consumer software They have also developed their own media player (iTunes) and Safari as web browser. Furthermore, the company also sells their products in specific stores, not just online. There are specific Mac App stores where you can buy the products, if you want to buy music you can do so through iTunes Store. All applications that a person want to use on their iPhone must be purchased on the iOS App Store. In 2016 the company registered over 1 billion of product being used by consumers worldwide. Their are many apps that are specific to Apple and thus once again enhancing and driving brand loyalty and long term brand fidelity.

What is different with Apple?

The company is known for creating a strong loyalty between their products and consumer. Brand loyalty is arguably one of Apple’s strongest characteristics, and this is enhanced by the ability to sync different devices to work together. This phenomenon has of course been studied during the last years, since a new type of behavior has been developed between the consumers. The company has developed not only a strong consumer-behavior but also created a strong loyalty. The consumer wants to be identified with the brand, which of course lead to a free type of advertising. One Apple consumer tells another consumer about the new cell phone, by being specific regarding the iPhone – and the advertisement has been made without Apple interfering.