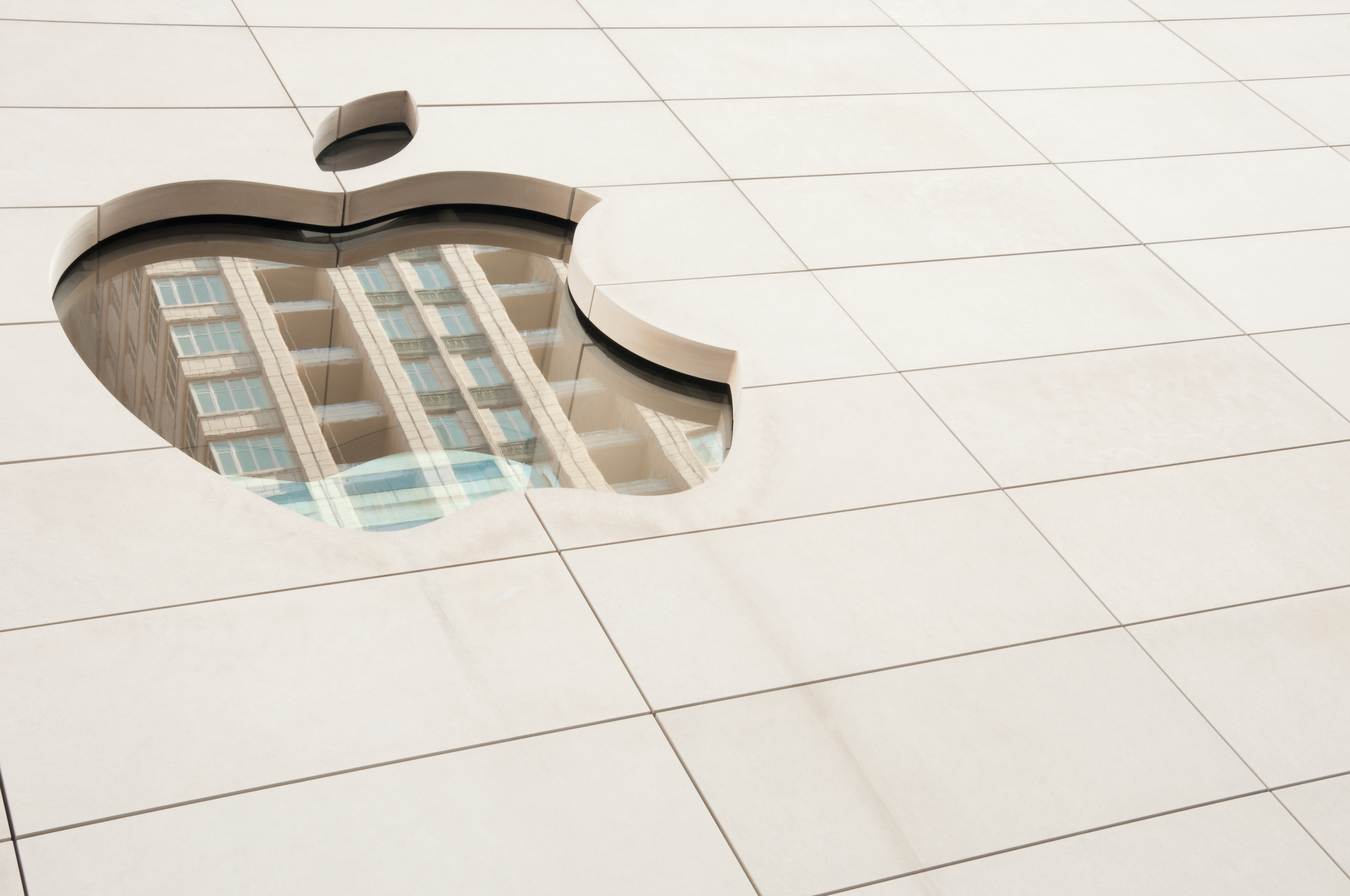 Apple is not the Cinderella story we all may see it as, like any company, Apple has ridden its highs and its lows. Steve always had a strong urge to create the best product, but Apple face several problems such as design flaws and power, which led to recalls and consumer disappointm 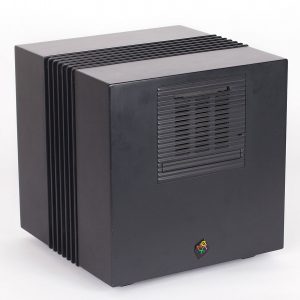 ent. During 1984 the company launched the Macintosh, which was a success, but at the same time didn’t succeed in being superior to IBMs PCs. Apples executives, led by Sculley, believed that Jobs was hurting the company and wanted him out. Jobs left the Apple in 1985 and began a new software company named NeXT (Apple later bought NeXT for $249 million).

The years passed and Apple was still not as successful as the executives wanted and felt that Sculley was sinking the company even more, Therefore Jobs was reemployed and during the 90’s Jobs successfully revitalized the company once again. Today Apple is known for its revolutionary products (MacBook, iPod, iPhone etc.) which have made a significant impact on development of modern technology. The company has, however, leveraged and learned from each of their mistakes, enhancing their business and success in the long run.